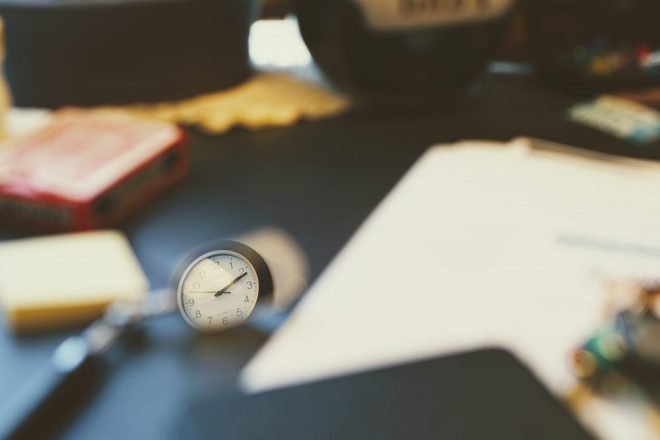 Photo by John Sekutowski on Unsplash

The good news is that I am rewriting or editing at least a little bit on my next book just about every day. The bad news is that after just a couple of days I found myself totally stuck. What I wanted to do with the book and what the book seemed to want to do were at odds.

This book that I am revising (from rough draft to first draft) has a couple of big challenges to the material that I haven’t completely figured out yet. On top of that, some new resources have become available since I started writing, and I need to find ways to work that new content into the book, which, in its rough draft state, is already way too long.

Probably the biggest problem, though, is that I was trying too hard to get too much done too quickly. My best way of writing is to gradually immerse myself into the work itself and into my writing process. And I didn’t really take the time to do that. I’m also very out of practice doing it because the short-form, quick-turnaround, online writing that I have been doing hasn’t allowed for any kind of immersion.

Whenever I have stepped away from writing for a significant amount of time, I seem to always forget:

* Taking deadlines away and pulling the pressure off enables me to write better and faster.

* I am a slow starter when it comes to writing long projects.

So, this past week was essentially a tug-of-war between trying to write fast and on deadline, and slowing myself down to fully enter into the work. And I think that I have finally succeeded. I am not stuck, but am working on two levels: revising a short piece each day and then also stepping back and looking at the work as a whole, so that I can start figuring out how to integrate or interweave the various elements (old and new) that I want to include.

I would like to note the concrete steps I took to slow down and focus, so that next time, I can enter into a project and my writing process more smoothly, thus avoiding getting stuck, freaking out, or plain old running from the blank page. So this list here is for myself for the future. I hope you find elements on this list helpful, too. (Plus, you may have other suggestions to share with me—and please do so!) Here they are:

Do you have other ideas that help you get back into creative mode?

The Catholic Writers Guild’s Online Conference—just held this past weekend—is a fantastic conference for Catholic writers who are just starting to write, writers who are seeking to publish or are publishing their work for the first time, and for established authors who want the companionship of a like-minded writing community that offers spiritual support (as well as writing support), or for those writers who simply want to explore or deepen the connection between their writing and their life of faith.

This year, my schedule allowed me to participate in only five of the workshops—and I missed three that I really wanted to attend—but I have to confess that I really enjoyed connecting with other writers.

A profound thank you to the Catholic Writers Guild, and all of those who worked so hard to bless dedicated, hard-working Catholic writers the training, tips, and encouragement we need to continue writing.

Using NaNoWriMo as a support, this month I’m setting up a routine that will really nurture my writing life. For those of you who are not familiar with it, National Novel Writing Month (which is a misnomer since NaNoWriMo is quite international) is a non-profit organization which supports writers both new and experienced, encouraging them to write the first draft of a novel—at least 50,000 words—in one month. NaNoWriMo gives writers all kinds of resources and encouragement to write, and with very active writing forums, it is a great place to connect with other writers.

NaNoWriMo is a real commitment, as 50,000 words in a month breaks down to a daily goal of 1,667 words a day. It’s not undoable for me to hit that daily goal by any means, but even during my strongest writing times, I can rarely take the time to write first-draft work seven days a week.

It’s particularly important to me in my new writing apostolate that I nurture creativity, because it seems that initially much of my writing is going to be short pieces, on-assignment, without much narrative to them. While this requires effort, craft, and creativity, it’s not the same for me as writing the longer, deeper, and narrative-driven pieces, which are both harder to write and feel more to the “core” of my God-given mission as a writer.

I will be called on to do this deeper writing, yet actually doing it and honing my skills and creativity for it will get pushed to the side if I’m not attentive, because there’s always other “urgent” stuff to write—but being urgent doesn’t necessarily make it more important. Deeper writing also nurtures my writing craft overall, so the “everyday” kind of writing that I’m currently doing will benefit hugely.

Since my role as writer for the Digital Publishing and Pauline Studios is still developing—I have barely scratched the surface in my first month here!—I find it exciting that I can shape it around the needs of the people we are trying to reach with the Gospel. NaNoWriMo gives me the perfect opportunity to set up creative routine, providing goals, challenges, resources, and a writing community. 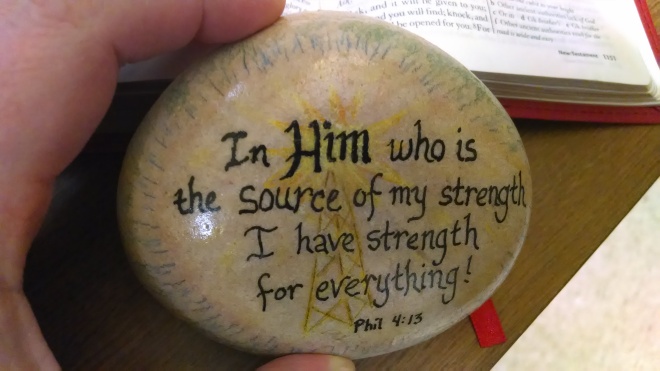 My Motto for NaNoWriMo 2013

◆ Take an hour at least 5 evenings a week for NaNoWriMo.

◆ Write creatively every day, at least 500 words. I’m not so worried about quantity as quality, which is counter to NaNoWriMo’s culture. But a low word count goal works for me. I’ve never “won” NaNoWriMo; at least one time hitting that higher word count was so problematic for me that I just gave up early in the month. At 500 words a day, my word count/goal is actually quite low: only 15,000. That doesn’t take into account the writing that I’ll be doing during my usual day, nor the evenings I’m taking to do final edits on my latest nonfiction book. My goal is to write every day, not to complete my children’s novel. But I’m actually hoping that by setting my goal so low, I’ll exceed it. Won’t that be fun! (Word wars, anybody?)

◆ I may actually try to jump into a local NaNoWriMo write-in. Now that I have moved to Boston, I have to connect with new writers. Ideally, I’d love to find or form a local writing circle—either for narrative (screenplays and novels) or for nonfiction. If anyone is in the area, let’s connect!

The NaNoWriMo widget is on the sidebar and will display my daily word count, so if you’d like, you can follow my progress. If you are doing NaNoWriMo and would like to connect, send me an email or you can find me on the NaNoWriMo site as “paulwriter.” 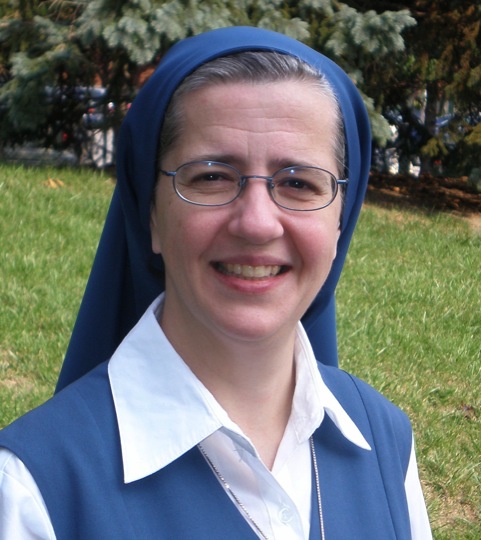